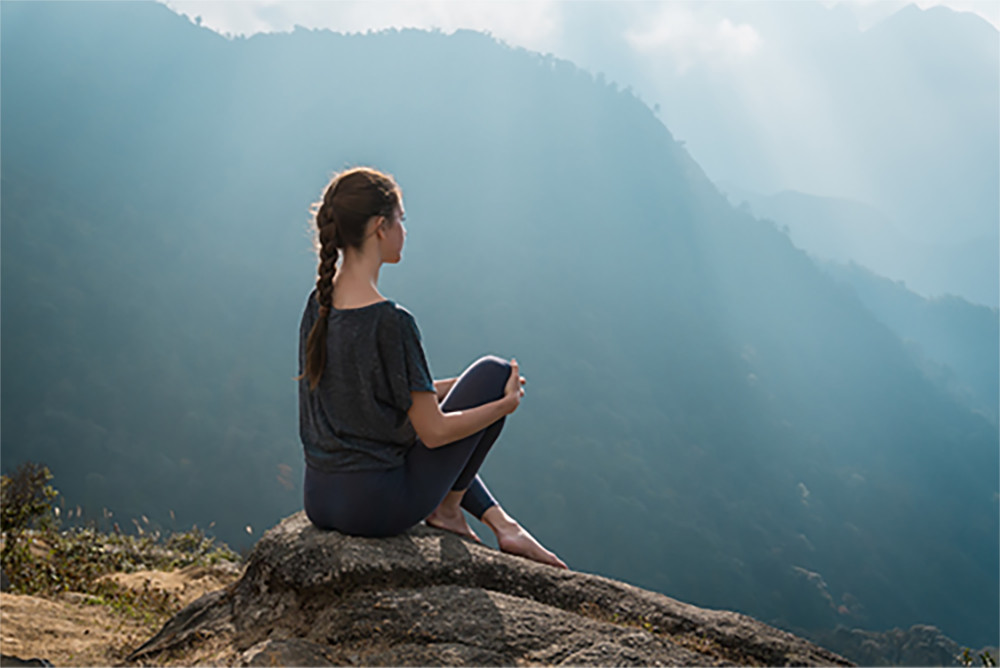 1. The highest capital and golf course in Europe

The city of Andorra la Vella is the highest capital in the world, situated at an altitude of 1.023 meters. In winter, Andorra has more than 300 km of ski slopes, being the largest skiable territory in southern Europe. And the whole country can be covered on foot, thanks to the more than 60 mountain routes that make up the “Great Route” trail, including 29 mountain refuges in which it is possible to spend your evenings surrounded by nature.

Golf Soldeu is the highest golf course in Europe, standing at a staggering 2.250 meters above sea level and spanning a great 16 hectares as part of a luxury resort with a grand spa. Despite its great height, keen golfers can access it easily by catching the cable car that goes straight to the hotel. The layout means that all golfers, from beginners to experts, can come and experience this unique course for themselves.

The course was opened in 2008, and the creator of this fantastic course, Jeremy Pern, is one of the world’s greatest experts on golf course construction. Its guests travel from near and far but those most drawn are those from Andorra, Spain, United Kingdom and Holland.

2. Scuba dive under the ice

Andorra’s location in the Pyrenees makes it one of the few places in the world where you can dive down into the depths and the below ice. Divers take the plunge in frozen lakes with altitudes of around 2.000 meters. The experience lasts around twenty minutes and submerges adventurous visitors in waters reaching temperatures of -3 degrees.

You can find this thrilling experience in the Forn de Canillo Lake, the two high mountain lakes of Tristiana and Cabana Sorda and the Canaleta lake. This is a unique experience that is not found in many other places. However, it is important to understand the dangers of under ice diving and why it is done so infrequently.

3. One of the largest collections of bibles in the world

Andorra has around 1.300 copies of the Bible translated into over 1.000 different languages! The man behind this impressive collection is Pere Roquet. It took him 25 years to collect more than half of the languages the Bible has been translated into. The majority of his collection are New Testament Bibles.

His journey began when he visited Turkana, a region on northern Kenya, where a missionary gave him copy of the Bible which prompted him to start his spectacular collection. The collection was gifted to the Archbishop of Andorra and now they are on permanent display in the converted chimney room of the Meritxell basilica-sanctuary.

Andorra has never been at war and doesn’t even have an army! As a land locked country, it does not have a navy either. There is a small ceremonial army that is comprised of volunteers that come together for events.

Interestingly so, while Andorra hasn’t been involved in any fighting, it was technically the longest combatant in the First World War as it was left out of the Treaty of Versailles. Technically, Andorra remained at war with Germany from 1914 to 1958.

Andorra is also one of the safest countries in the world and has always remained an island even peace, even during global conflict.

5. The smallest parliament in Europe and one of the oldest

The parliament originated in the Consell de la Terra, created in 1419 and reformed in 1866. It can have a minimum of 28 members and a maximum of 42 which go through various selection processes. Half of the members are selected by the parish constituency and the other half by the national constituency.

The parliamentary seat was in La Casa de La Vall from 1702 to 2011 but has now been relocated to the New Parliament of Andorra. You can now visit La Casa de La Vell as a historical landmark and discover more about the parliament’s history. 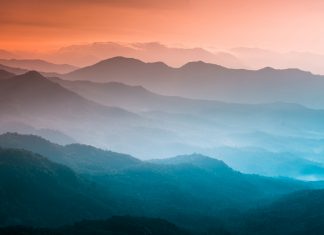 Resilience and sustainability top the list on the TTDI: What should destinations do next? 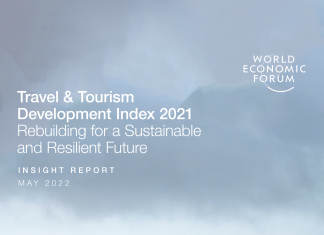 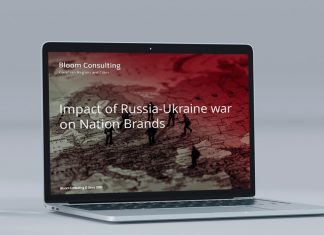