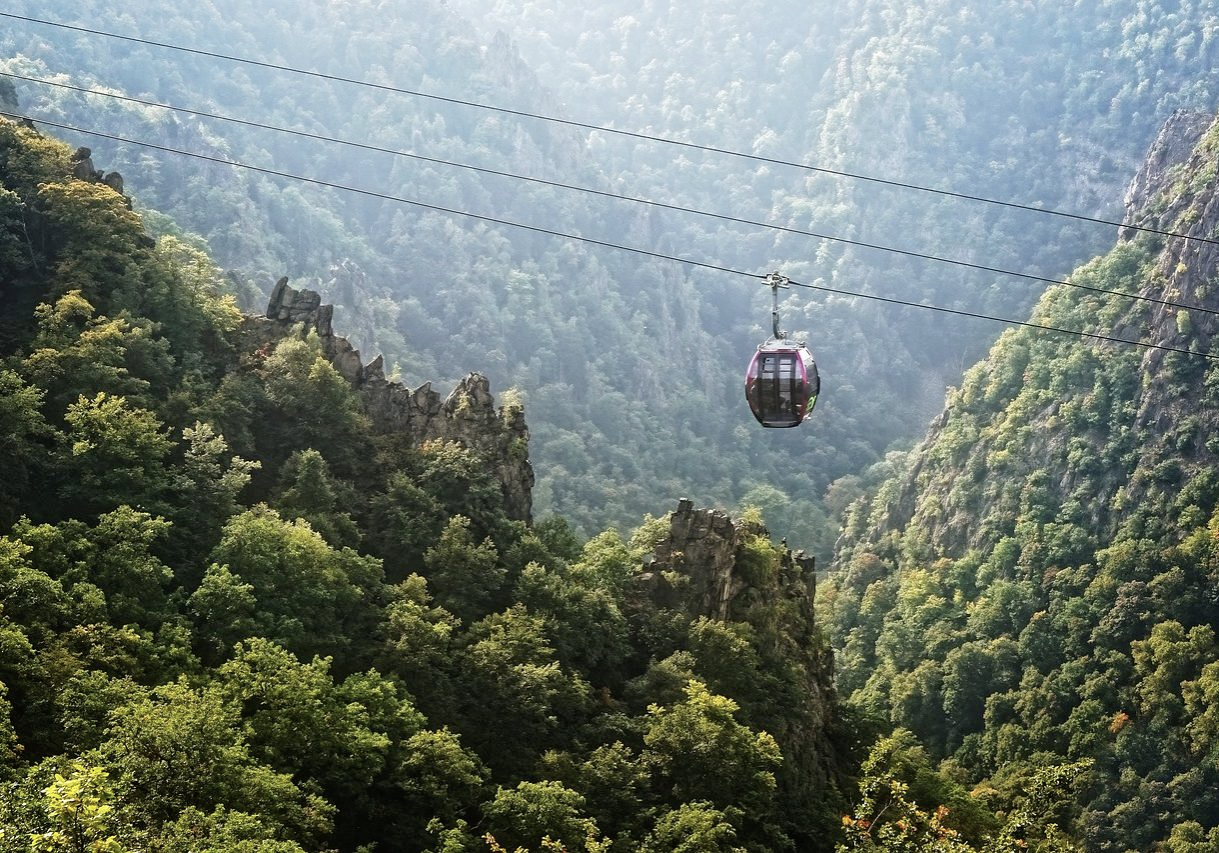 A co-principality in the heart of the mountains (Background)

The Andorra Nation Brand derives from its land, people, and history. Settled amidst the peaks and valleys of the Pyrenees, separating Spain and France, sits the Principality of Andorra. Shining as a beacon of international cooperation, the nation holds the status of co-principality with its head of state being shared between the Catalan Bishop of the Diocese of Seo d’Urgel and the President of the French Republic. However, Andorra maintains an independent Parliament and is a part of the United Nations and European Council.

Having a look at Andorra’s attractiveness and appeal in terms of tourism ranking, the country was positioned among the European Top 35 in the latest edition of the Bloom Consulting Country Brand Ranking (2019 | 2020). Given the small size of Andorra (468 square km), it is the country with the most tourists per capita worldwide, with approximately 32 tourists for every Andorran.

Attracting the right amount of the right people (Challenge)

A business-oriented public-private initiative was driven to pursue the strategic vision for the Nation Brand of Andorra. The shoe fit as it was thought by Andorrans that the majority of international perceptions of the country still held strong connotations of Andorra as a tax haven – although a great deal of work has been done in terms of its transparency over recent years, obtaining compliances otherwise forgone. The challenge was thus twofold, understanding the real image of Andorra and determining whether the tax haven perceptions were accurate or not, and then to define a Nation Brand strategy that suited its interests. Therein existed an additional layer of challenge being the limited land and resources available to Andorra as we begin to discuss appeal and attraction of talent and Foreign Direct Investment.

“The most important thing is to understand that when we talk about a Nation Brand, we talk about emotions. So, in the case of Andorra, we tried to understand what that emotion is, the feeling that comes to mind” – Gonzalo Vilar, Strategic Director of Bloom Consulting.

Bloom uncovered two main points of actions which would be necessary to succeed; make known to Andorrans that international perceptions of their nation were not as bad as they thought, and second would be to find a way to position Andorra with the tools they already had in their arsenal.

How to get there? (Strategy)

“This phase is essential to understand where we should focus and centralize efforts to improve the image of Andorra” – José Filipe Torres, CEO and founder of Bloom Consulting.

Bloom Consulting performed an in-depth research on the attractiveness and appeal of Andorra’s Nation Brand as a place to visit, invest, work, and study. This situational analysis unveiled international and domestic perceptions as well as establishing target markets and assess the risks associated with the Nation Branding Strategy.

How did we do it? The Bloom Consulting team conducted an international survey as well as analysed results obtained through our proprietary software, Digital Demand – D2©, providing us with two years’ worth of online searches in which we measured Andorra against four competitors for a benchmark analysis.

As we can see below, a great of deal of international respondents held relatively positive perceptions of the country, though less than those of its perhaps more globally well-known benchmark competitors. Upon further analysis we were able to conclude that the perceptions gathered aligned with the reality (or real situation) of Andorra. In asking respondents which image, emotion or concept first comes to mind when they hear Andorra, we were able to gain a range of associative ideas that again, were positive and held a certain degree of accurate representation.

While our findings concluded that yes, a less than desirable sum of respondents had little to no knowledge of what Andorra really has to offer, there were still many (more than expected) who held positive perceptions which align with reality (a tough feat for many nations). It was not a priority to improve the attractiveness of the Andorra Nation Brand with an already significant number of people interested in visiting, living, or doing business there. To reiterate what was mentioned above, there is not so much land in Andorra and to attract droves of transient tourists or talent was by no means the course of action. Bloom Consulting recommended that Andorra focus on the audience who knows it best and truly values its assets. This would permit Andorra to continue to grow at a manageable rate without tarnishing Andorran’s quality of life due to overcrowding or unwanted behaviour.

In terms of tourism, this meant turning an eye towards sustainable development and attracting those most interested in the existing offer of Andorra rather than tourism en masse. Looking at investment and talent, the recommendation of our team was to focus on small companies that appreciate the organic resources of the country such as tranquillity and quality of life.

The next objective was to find the Central Idea for the Andorra Nation Brand. The Central Idea should come from a nation’s essence and purpose, an emotion which can be felt without being spoken. To find this enigmatic maestro, Bloom Consulting held workshops with relevant national stakeholders to identify three potential pillars which would support the Central Idea. The three concepts were tested amongst local and international audiences through the use of digital tools provided by the Bloom Consulting team.

Which of these concepts performed the best in terms of uniqueness, relevance, truthfulness, and acceptance?

The Central Idea was decided, Balance. There already existed a certain poise and level-headedness of Andorrans who prioritize nature, health and wellbeing while the international community views the nation as friendly, peaceful, and open to international relations and cooperation. Andorra has no army, though does not register conflict, and maintains one of the best public healthcare systems in the world (source: The Lancet Report). Their commitment to nature and natural preservation grants them a measurably clean and clear air which is ideal for high performance sports such as cycling, mountain climbing and skiing.

To reinforce the newly defined Central Idea, our team worked to better understand the behaviours that characterize Andorra and its people. In the end, we determined four classifications of behaviour which exemplify the Andorran reality mirrored its Central Idea; Progressive Diplomacy, Conscious Economy, Mind, Soul, and Wellbeing, and Considerate.

The third and final phase of this project looked at the Central Idea with respect for the behaviours associated with the Nation Brand. The Bloom Consulting team held a second workshop with relevant national stakeholders in Andorra la Vella to create a Nation Brand Activation Plan for 22 different projects and policies to be implemented internally and externally over the next three years.

The Nation Brand strategy included the introduction of a mindfulness curriculum in the educational system of Andorra. The aim was to provide young people with the tools to live a more a balanced and happy life with one of the supporting points being reinforcement of sports and wellbeing activities through school. An annual challenge was created as well in schools which would give the younger generation an opportunity to give their ideas for projects related to the Central Idea.

The outset objective was to understand, design, and present the Andorra Nation Brand in a way its constituents and the international community would value and appreciate. This is done by aligning perceptions with the new reality of the country through actions, activities, policies and marketing, gaining a better understanding of what it means to be Andorran.

In consequence of COVID-19, but more so optimistically resulting from the development of the Andorra Nation Brand, there was a jump in requests to live in Andorra by 60% (source: El Economista). With a strong momentary tendency for urban dwellers to make the move somewhere more remote with a better quality of life (and the allure of lower taxes), it should come at no surprise that Andorra is top of the list while otherwise popular cities are virtually shut down due to the pandemic. What can we conclude? While Andorra’s appeal and attraction for the different areas of focus (talent, Foreign Direct Investment, and tourism) organically increases, the nation is less bound to the question of whether Andorra is right for them, but rather are they right for Andorra.