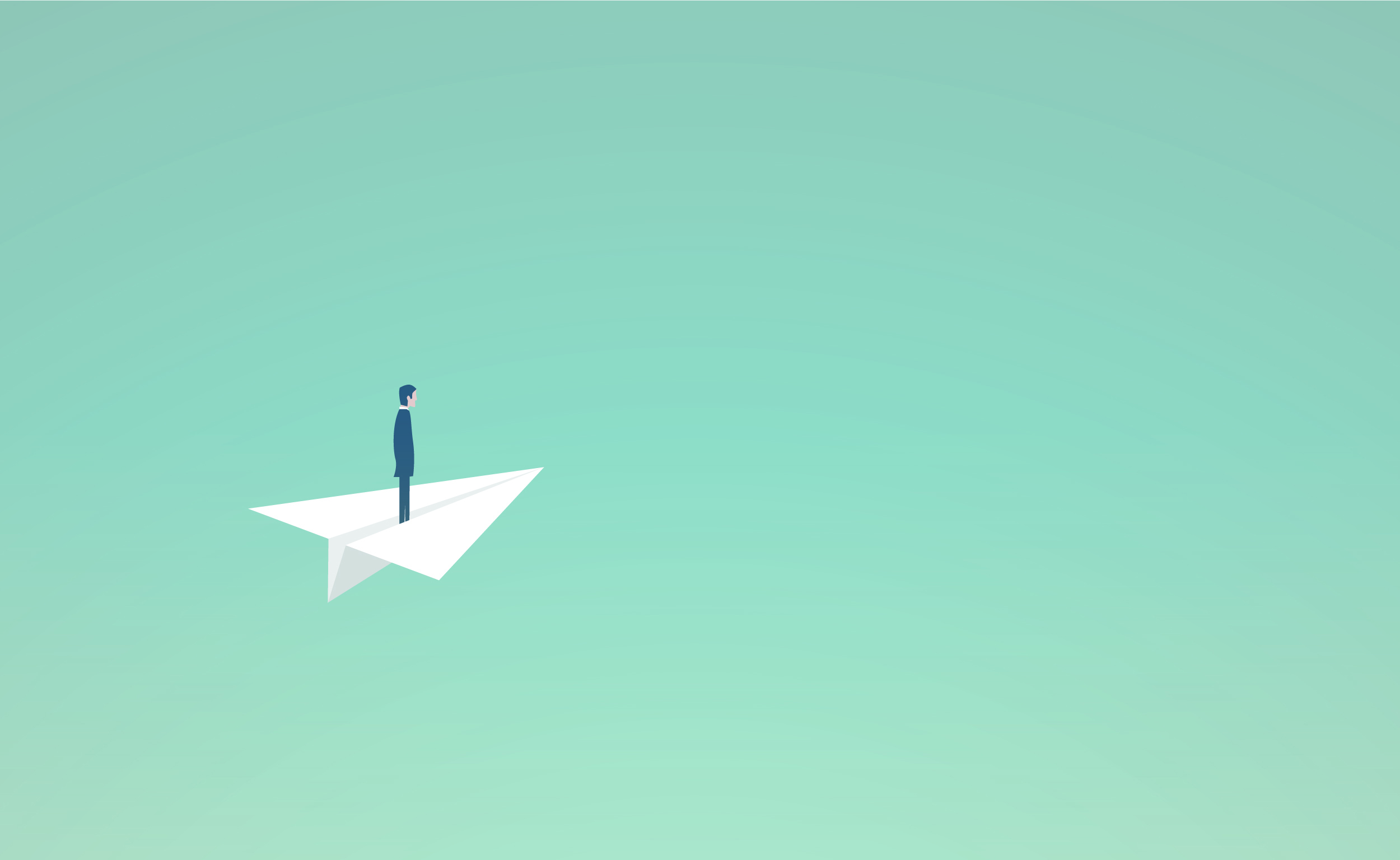 Placemaking as a concept was invented in the early 1960’s, based in Jane Jacobs and William Whyte’s concepts, where cities were more oriented towards people than cars or buildings. Placemaking as a term, however, has been popularized by Projects for Public Spaces, an institute working with promoting the idea that it is the community, which should use and appropriate public spaces, qualifying them without the support of the government. This approach is also known as Tactical Urbanism.

At Bloom Consulting, we developed our own approach to Placemaking called Placemaking.ID®. It overlaps Place Identity (Place Branding’s field of expertise) with the Qualification of Public Spaces (Placemaking’s field of expertise), resulting in an approach more strategic than tactical, understanding places and real estate developments and the relationship between them and the city, places that are suffering, influencing their surroundings, are not and do not want to be isolated islands.

We argue that Placemaking is a mindset, because of its unusual nature, especially to the real estate developer who is used to thinking from the inside out, surrounded by concrete walls, which is a closed concept of security that needs immediate rethinking.

When we project a place – a space people give meaning to – one must understand the reality and uniqueness of the community, which shares this place. Because of this, there is no such a thing as replicable Placemaking. Every place is unique. No community is quite the same. Behavior is not the same. Dreams are not the same. And that is the beauty of Placemaking.ID®. Whether we want it or not, every place is singular.

But what about post-pandemic places?

The world, or at least a major part of it, has always been a security freak, avoiding risks at any cost. Fear of uncertainty sounds the instinctive alarm: fight or run.

The Covid-19 crisis showed us that the latter is no longer viable. For the first time in modern history that was not an option. No private jet, helicopter or luxury boat could take us to safety, because there was no such place.

We needed to think about more efficient systems to fight future crises, or, as we like to say, more antifragile/future-proof places. Antifragility is the capability beyond resilience. Different from resilience – the process of returning to one’s original form after a negative impact event – Antifragility is about readapting, learning, and the best part – evolving after a negative impact event.

During the pandemic, it was impossible not to think about the future of places, cities, and countries, and how Place Branding and Placemaking with the antifragile city approach could help in such a critical moment.

Places will need to reinvent themselves. Place Identity and vocation have never been more important. Understanding what people think, how they behave in this once-normal world is vital. More than that, involving them in this process is essential.

With that in mind, we devised seven points, which cities, places and countries should consider:

One of the things we learned from the pandemic is the need for clear and cohesive information. Mismatched information, in addition to creating more uncertainty, will contribute to a negative reputation of a place on both an internal and external level. Technology, a powerful ally of cities, countries, and governments in general, will be even more important. There is no viable technological solution without transparency built into its processes.

2. People are actors and not mere spectators

Another lesson learned is that citizens are not mere assistants. While most failures occurred in the face of clumsy government decisions, examples of success emerged from the community. Support networks were created, solidarity movements spread around the world. These actions took place in the sphere of communities.

The need to include people in the decision-making process has never been more evident. Strong communities with a solid sense of belonging overcame the Covid-19 crisis better than communities where a sense of belonging simply did not exist. Giving people a voice is, in large part, contributing to the creation of strong communities, but at the same time it is not enough to just listen. It is necessary to engage, collaborate and co-create

3. Identity and vocation make a difference

We have talked about the importance of these elements in strengthening places for years, but the pandemic emphasized it. Places will need to seek their identity, so that, through it, they can resume their positions in the face of new moments. It will be necessary more than ever to know who you are and what you can offer as a community and a place.

As important as preparing places from a physical point of view is understanding that places have also become digital. Places have always been ideas, but this has now become obvious. It is possible to experience Finland from São Paulo, Germany from Lisbon, and in a real case, experience the ever-clever Faroe Islands from anywhere in the world. In other words, if we cannot go to places, we will have to take places to people, and it is essential to deal with this new reality. Territories have become a supporting element. They are no longer the place itself.

5. A vision of the future is needed

The only certainty is that uncertainty is the most used term today. Even if we cannot predict the future, no matter how hard we try, one must strive to have a vision, at least. A vision for the place and, yes, a vision for the future. The first step is the easiest – creating a vision of the “present” that involves identity and, of course, collaboration. Visions are always shared, and, of course, as we understand, co-created. Thinking about the future is improving the present. We have never needed to learn as much and involve disciplines such as futurism, future thinking, and strategic foresight in the strategic approach to places.

6. Dematerialized relationships for a deterritorialized world

As we have seen, a territory is now a support element, in part because of the way we live in the post-pandemic world: remote work, popularized digital technology, e-learning, e-commerce, e-residence, etc. These movements changed our relationship with the city from a purely functional to a largely emotional one. We no longer need to go to the streets out of obligation. With that comes the pleasure of experiencing the city and with it the need to create and manage higher quality public spaces and improve the sensory experience in the urban environment. This is one of the main challenges of Placemaking today – collectively solving the problems, which new urban behaviors cause.

The grand finale of our list is Antifragility – the fundamental idea, which permeates all other ideas. It is necessary to think about more user-friendly and dynamic systems, platforms, tools, keeping in mind that several experts imply that this pandemic will not be the last. One must understand – and this is no longer about clairvoyance – that the new threats will come from the future, and therefore, the tools of the past will no longer be able to fight them.