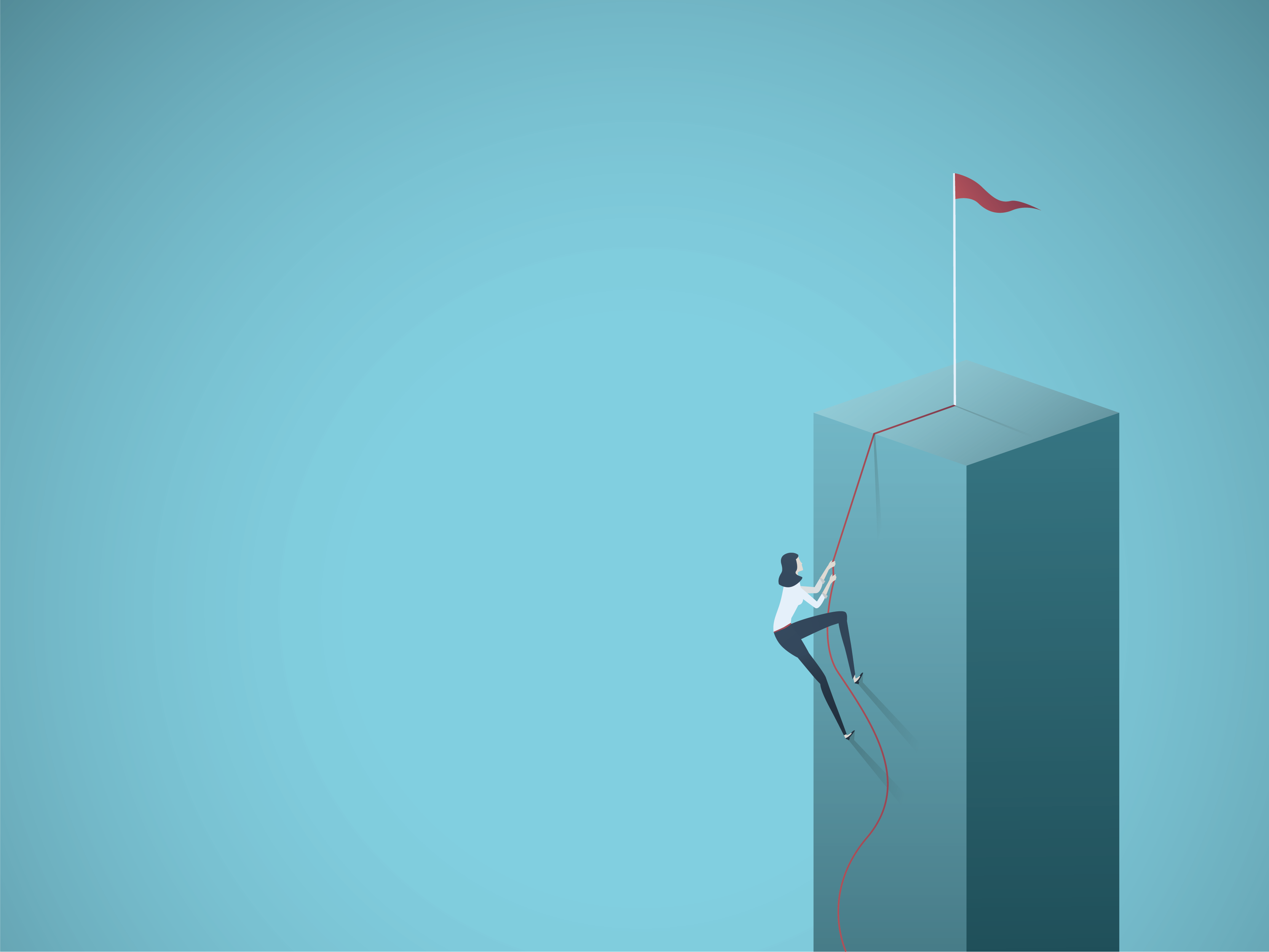 Any Place Branding project should start with immersion into the dynamics of place identity, cultural and social landscapes. It may look like an archaeologist’s job who digs into the past of a place to restore a possible look of extinct species. Unlike archaeologists, we explore the past and present to find a shared vision, the Central Idea of a place, that differentiates it from thousands of other places.

A reliable Place Brand accepted by the local community takes its roots in the sense of place. This seemingly obvious statement is not easy to implement. While formulating the Central Idea for a city looks feasible, the process of distilling an essence of a whole country or nation is more complex and requires manoeuvring between multiple stakeholders, cultures, and values, mainly due to the imagined nature of a nation.

Nation, Country, Place: where is the border?

From a geographical perspective, a Place can relate to any physical locality from urban public space to a city, region, and a whole country, that is being continuously constructed and reconstructed through social practices and political processes. As for the nation, the concept along with national identity and the nation-state has been widely discussed in the academic literature.

As Benedict Anderson, a well-known originator of the Nation concept, defined it as an “imagined political community”, arguing that “it is imagined because the members of even the smallest nation will never know most of their fellow-members, meet them, or even hear of them, yet in the minds of each lives the image of their communion.” Theorists of transnationalism, Andreas Wimmer and Nina Glick Schiller, argue that we need to think beyond “methodological nationalism” and avoid scaling down nations to nation-states and conceive Countries as natural units for comparative analysis.

In other words, we can not simply encapsulate a nation within a certain geographical or administrative unit in our interconnected and globalized world consisting of transnational networks and communities.

Within the Place Branding context, the two processes of Nation Branding and Country Branding complement each other. However, the two concepts of nation and country can not be equated. On one hand, we have a country, territory inhabited by a non-homogeneous society, on the other hand, a nation that may include diasporas and immigrant communities residing within one country, yet identifying themselves with another nation-state.

Those are not only geographical and political borders that nations cross, transcending a concept of the place itself and manifesting themselves through digital space and virtual communities. Media representations constitute a great part of national identities’ social construction. Moreover, various elements of the national identity are not equally represented in digital space within a certain time-space context. Digital representations may have a powerful impact on how people perceive nations and places, and how nation’s representatives identify themselves.

The Central Idea: from a place to a nation

Building upon place identity or identities, the Central Idea conveys a complexity of positive emotions evoking when we interact with a place. Through collaborative work with community and stakeholders, we reveal those essentials of a place that inspire people and then apply specific filters, such as uniqueness, relevance, and acceptance according to Bloom Consulting methodology Central Idea Filtering Process ©.

The Bloom Consulting case study of the Andorra Nation Brand project unveils nuances of the Central Idea search and testing process. Out of several possible concepts, gone through the Central Idea Filtering Process, the one matched both how Andorrans sensed themselves and how outside audiences perceived Andorra as friendly, peaceful, and open to international relations and cooperation. When the two parts, internal sense of place and external perception, overlapped, “Balance” was chosen as the Central Idea.

It is worth stressing that no matter how authentic the Central Idea is, the story of a place is untold until it is activated through the brand narratives, precise yet flexible.

When the Central Idea is defined, the next step is to develop a set of behaviours and narratives to bring the concept to life by storytelling, backed up by real changes. For instance, for the Bloom Consulting case study of Israel, it was important to overcome the existing oversimplified perception of a Country as a “Religious Nation” and to tell the new story imbued with certain behaviours which were “Celebrating Life”, “Living Together”, “Getting Things Done”, and “Moving Forward”. For instance, “Living Together” demonstrated the diversity of the Country that comprised over 70 different cultures of origin and was also supported through certain policies and actions.

It is not easy to create narratives that feature all the diversity of stories that compose a country or nation. However, it is crucial to keep the brand narratives inclusive. Such an approach is more effort and time-consuming, but inclusive brand narratives may help to build long-lasting and trustworthy relationships with target audiences. Promoting only one facet of Place Identity will exclude certain audiences. Consequently, this leads to a perverse image of a Place.

Responsiveness is the key to the successful implementation of the Central Idea. A brand story is not a solo speech, but it is a dialogue between the brand and target audiences in a wider context that requires full immersion into the communication. Here you can find three tools on how to close the perception-reality gap in this communication.

Eventually, the mission of the Central Idea is not to promote a supreme trait of a Place, Country, or Nation, but to empower people with a shared vision that would inspire actions, contribute to economic growth, and social sustainability.