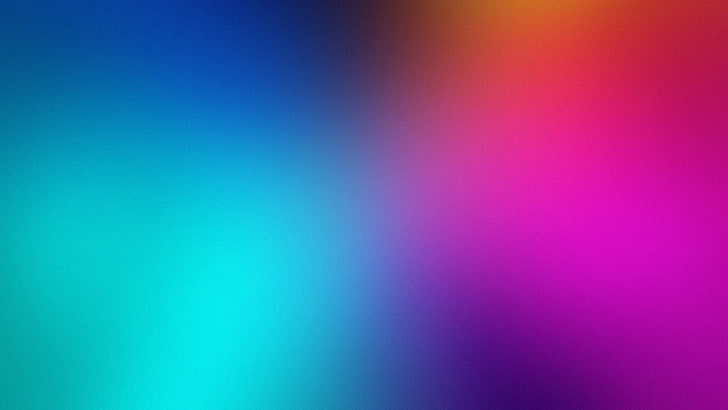 Conflicts and wars, especially the ones of bordering countries where historically there has been an intensive exchange of everything, from goods and resources to friendships, cultural traits, and family ties, aggravate the issue of National Identity and consequently of the Nation Brand.

Since early 2022, unfortunately, we can observe the issue in real life. While it is too early to make long-term assumptions about how the heightened political conflict will be impacting National Identities, Nation Brands are very sensitive to short-term changes. Thus, we want to reflect upon the interplay of conflicts, identities, and Nation Brands.

Us and Others: country, national and social borders

Derived from political rhetoric, Nations and Countries are largely imagined as homogeneous territories, well-articulated geographically, and guarded by governments. Performing our quotidian activities, we get used to administratively divided entities, that we cross through border control posts. Thus, we reproduce the image of a well-structured world, relying too much on traditional maps that tend to represent merely a surface of the complex cultural and social landscape extending over a territory of a country.

Social and cultural boundaries are flexible, intangible, and transcend the administratively imposed borders. According to the IOM (International Organization for Migration), there were around 281 million international migrants in the world in 2020, which equates to 3.6 percent of the global population. Migration is one of the most salient social, political, cultural, and economic issues these days. Besides, the continuous flow of virtual connections involves billions of people interacting with each other at an increasing pace. Although identity per se is being reconceptualized as becoming more and more intractable concept, within political and mass media discourse National Identity is being generalized, overlooking various groups coexisting within a country, including those with dual identities, people who feel themselves equally belonging to more than one ethnic groups or nationalities. Conflicts, especially violent ones, like the current Russia-Ukraine war, aggravate the identity issues and polarize identities, building on the opposition between Us and Others.

While crowds in the mass media and social networks refer to the two extremes of National Identity “Russians” and “Ukrainians”, according to the recent research project of the Kyiv International Institute of Sociology and non-governmental research organization “Levada – Center”, 43% of respondents in Ukraine have close relatives in Russia, and nearly one-third of Russian respondents have relatives in Ukraine. This means a significant number of families torn apart by the tragedy and possibly a meaningful group of those with dual identities. Not surprisingly, attitude toward Russians or Ukrainians is better among those, who have family ties in the countries. Thus, the way we perceive others depends a lot on whether we are familiar with people in person or we just rely on the reconstructed virtual image of the people.

In Bloom Consulting, we have been measuring perceptions towards countries by the level of familiarity with them, treating the factor of “familiarity” as the closest to “reality”. This means, that people familiar with a place, experienced it by visiting or having close relationships and friendships with the residents.

Perceptions and Nation Brands in the transition

In our shrinking world, the way our perceptions about Nations and Countries are being constructed and reconstructed is changing. We do not need to take a flight to India anymore to taste its cuisine. It is right at the corner of our neighbourhood, in recommended places by Instagram, in millions of TikTok influencers’ videos, and in the “Top-10 places” in a newspaper. Perceptions about Countries are becoming more saturated in terms of the number of sources and diversity of information, and more fragmented. The border between virtual and real is fading out.

Perceptions of Nations are subjective, but they result in real actions, from daily social media posts to bookings, visits, relocations, or in worst cases — collapsed economies, uprisings, and damaged reputations.

Our recent expert opinion article reflects upon how a new Nation Brand was born in the conflict, while the other was damaged gravely. Nation Brand, at its essence, is an emotion that evokes in our minds when we hear about a Country and is guided both by identities and perceptions. Although both variables are quite sensitive to upheavals and are not inalterable, we stress that radical shifts rarely occur at high speed.