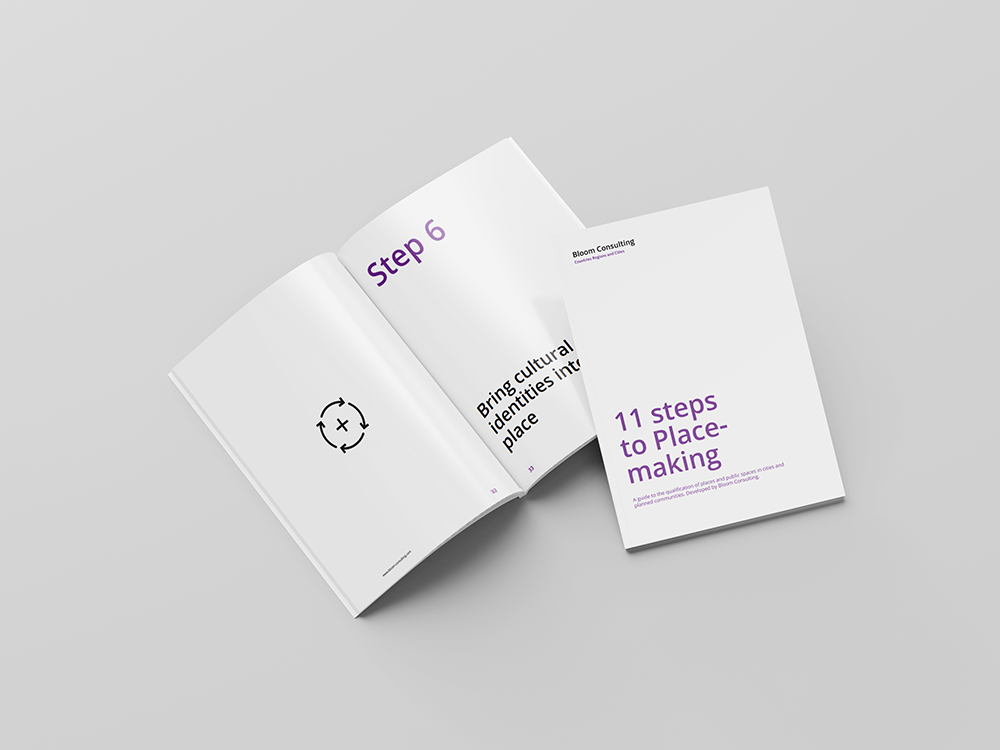 Make sure you have created meaningful experiences for the different behavioural groups.

Now that you have mapped the existing behaviours in the place and its surroundings, it’s time to reinforce these identities in the territory.

We do this through what we call identity territories.

You design the territories in accordance with the cultural and subcultural behaviours identified in the research and match them with the possible desired future behaviours. In the case of a city, this is the preferential behaviour of visitors, entrepreneurs, etc. In the case of a planned community – residents, businesses, and service providers.

Now, territories are the opposite of ghettos, and this may be the most challenging aspect to comprehend. Note that a “vibrant” place, as we usually define it, starts, like the places themselves, from the meaning we assign it.

The essence here is to understand the starting point of this identification. Otherwise, we run the risk of playing Walt Disney or creating caricatures of places without the slightest connection to the local reality.